Celtic Football Club has always competed in the highest level of football in Scotland, currently the Scottish Premiership. The club was constituted in 1887, and played its first game in 1888. Celtic play home games at Celtic Park, having moved there from their original ground in 1892. The club quickly established itself as a dominant force in Scottish football 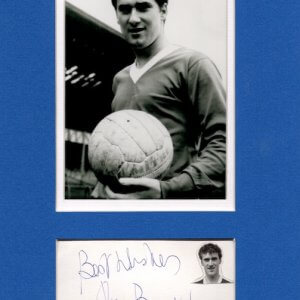 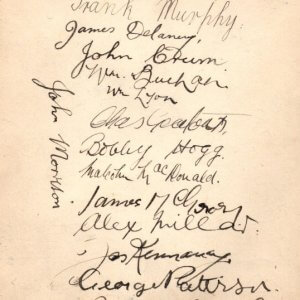 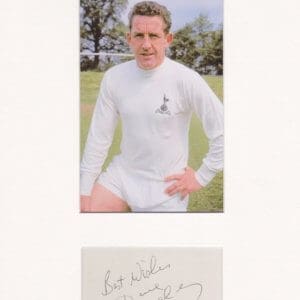 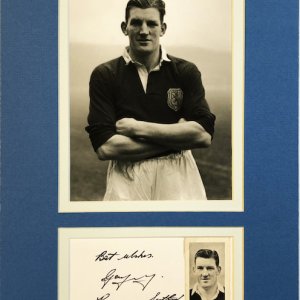