Sir Elton Hercules John CBE (born Reginald Kenneth Dwight, 25 March 1947) is an English singer, pianist, and composer. He has worked with lyricist Bernie Taupin as his songwriting partner since 1967; they have collaborated on more than 30 albums. John has sold more than 300 million records, making him one of the best-selling music artists in the world. He has received five Grammy Awards, five Brit Awards – winning two awards for Outstanding Contribution to Music and the first Brits Icon in 2013 for his “lasting impact on British culture”, an Academy Award, a Golden Globe Award, a Tony Award, a Disney Legends award, and the Kennedy Center Honors in 2004 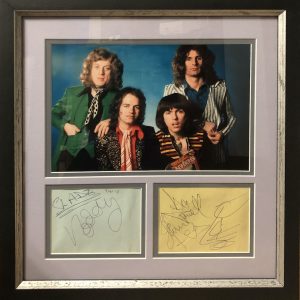 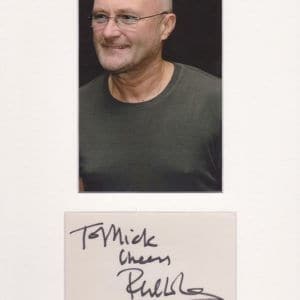 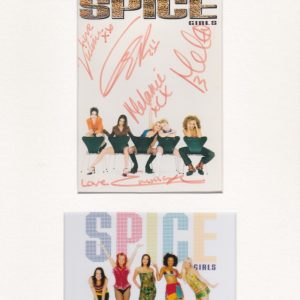 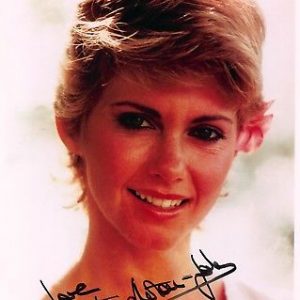 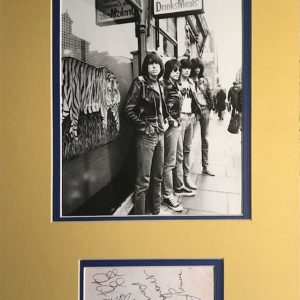