William “Sandy” Pullar Jardine (31 December 1948 – 24 April 2014) was a Scottish professional footballer, who played for Rangers, Hearts and represented Scotland. He played over 1000 professional games and twice won the Scottish Football Writers Association Player of the Year award. He won several honours with Rangers, including two domestic trebles in 1976 and 1978, and was part of the Rangers team that won the European Cup Winners’ Cup in 1972.

Sandy Jardine who played for Glasgow Rangers FC from 1965-1982. Card has been hand signed in blue biro “Glasgow Rangers”. Above there is a coloured 6″x4″ gloss picture, all items come with 100% money back if customer is not satisfied.  Please ask for quote for additional framing and glazing. 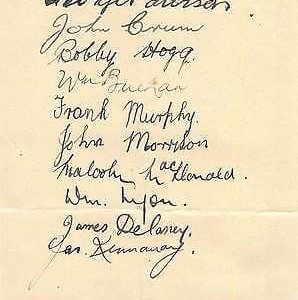 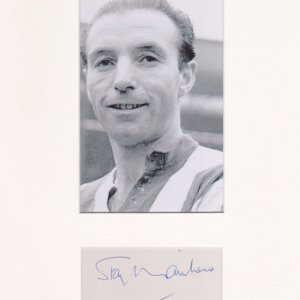 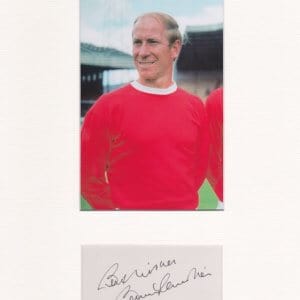 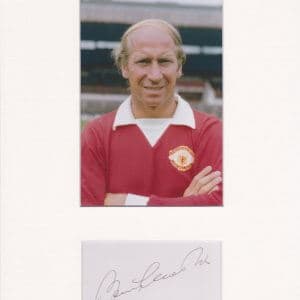