John Boynton Priestley was born in a suburb of Bradford, England. When he was just two-years-old, his mother passed away and four years later, his father remarried.  At the start of World War I, he enlisted in the army and served in the 10th Battalion, the Duke of Wellington’s Regiment. In 1916, he was severely wounded, experiences of which he wrote in ‘Margin Released’, his autobiography; which released much later.

Autograph page hand signed by J B Priestley. Priestley was an English novelist, playwright, scriptwriter, social commentator and broadcaster. Signed in black ink  and mounted with 6″x4″ Black and White gloss picture above, in good condition.

Customer can have Item framed and glazed, please email for quote, all items come with 100% money back if not satisfied. 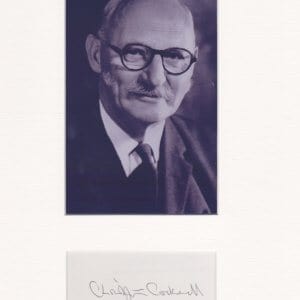 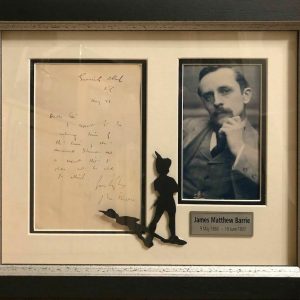 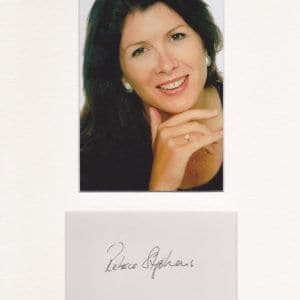 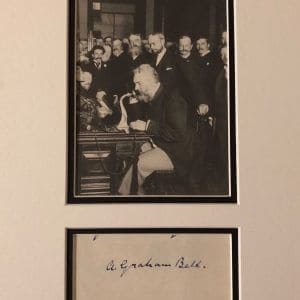 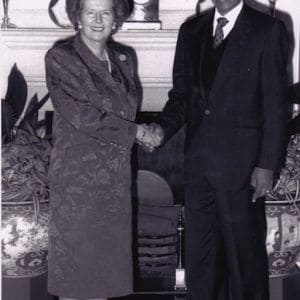