Fred Perry (18 May 1909 – 2 February 1995) was a British tennis and table tennis player from England and former World No. 1 who won 10 Majors including eight Grand Slams and two Pro Slams single titles, as well as six Major doubles titles. Perry won three consecutive Wimbledon Championships from 1934 to 1936 and was World Amateur number one tennis player during those three years. 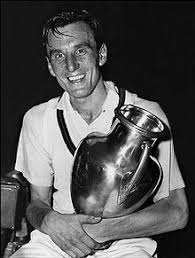 Signed and mounted page by Fred Perry, also above black and white gloss picture, signed in blue ink and in good condition.

Be the first to review “Fred Perry Autograph, Signed and Mounted” Cancel reply 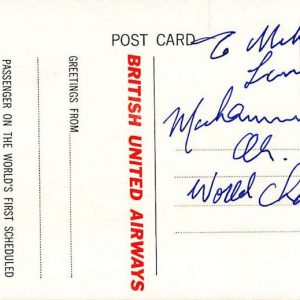 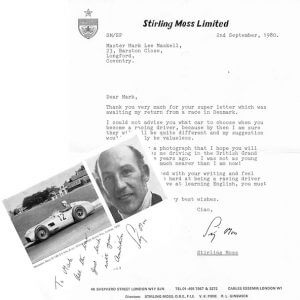 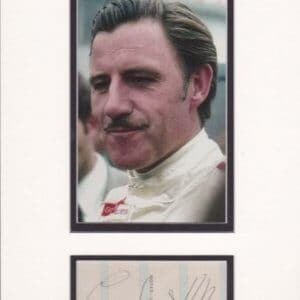 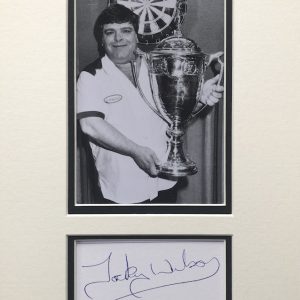 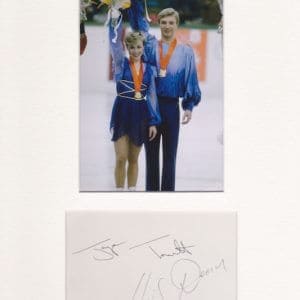