Sir Noël Coward, in full Sir Noël Peirce Coward, (born Dec. 16, 1899, Teddington, near London, Eng.—died March 26, 1973, St. Mary, Jam.), English playwright, actor, and composer best known for highly polished comedies of manners.  Coward appeared professionally as an actor from the age of 12. Between acting engagements he wrote such light comedies as I’ll Leave It to You (1920) and The Young Idea (1923), but his reputation as a playwright was not established until the serious play The Vortex (1924), which was highly successful in London.

Noel Coward, was an English playwright, composer, director, actor and singer. Signed page mounted with 6″x4″ black and white gloss photo, signed in blue ink and in good condition. Customers can have Item framed and glazed, please ask for quote.

All Items come with guaranteed 100% money back if not satisfied with item. 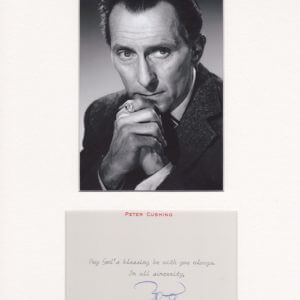 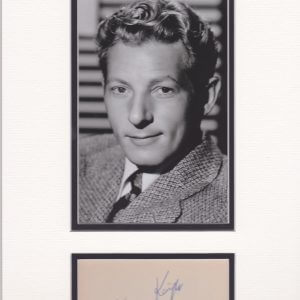 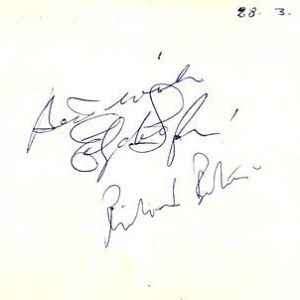 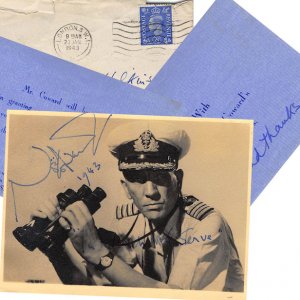