The English character actor Tom Baker is best known for his record-setting seven-year stint as the Fourth Doctor in Doctor Who (1963). He was born in 1934 in Liverpool, to Mary Jane (Fleming) and John Stewart Baker. His father was of English and Scottish descent, while his mother’s family was originally from Ireland.

Be the first to review “Tom Baker Autograph, Mounted and Signed” Cancel reply 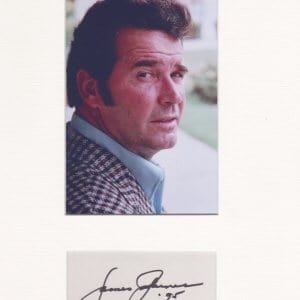 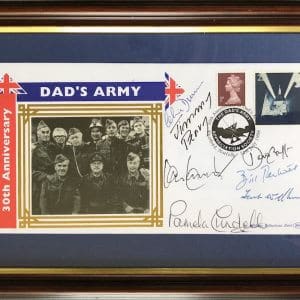 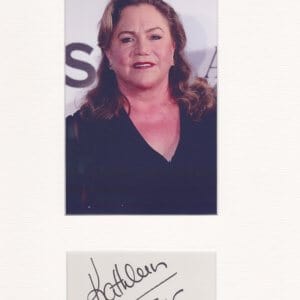 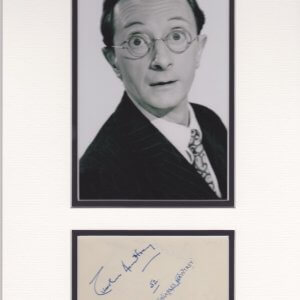 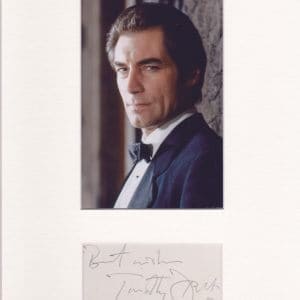